“The idea of HUMANITY and BROTHERHOOD is a gift from the Slavs to the entire world civilization.”

SLAVONIC EUROPE (SE) is a European project aiming at establishing a Slavonic cultural movement at an international level. It started in autumn 2015 in Brussels and intends to give subsequently back to the world civilization what seems to have disappeared in our time: The contemporaneity of Mind and Emotion which are the basic pillars of what the Czech Slavonic philosopher, sociologist and politician Tomáš Garrigue Masaryk, whose 80th anniversary of death is commemorated this year, called Humanity and Brotherhood – mutual respect and mutual solidarity between human beings on Earth. 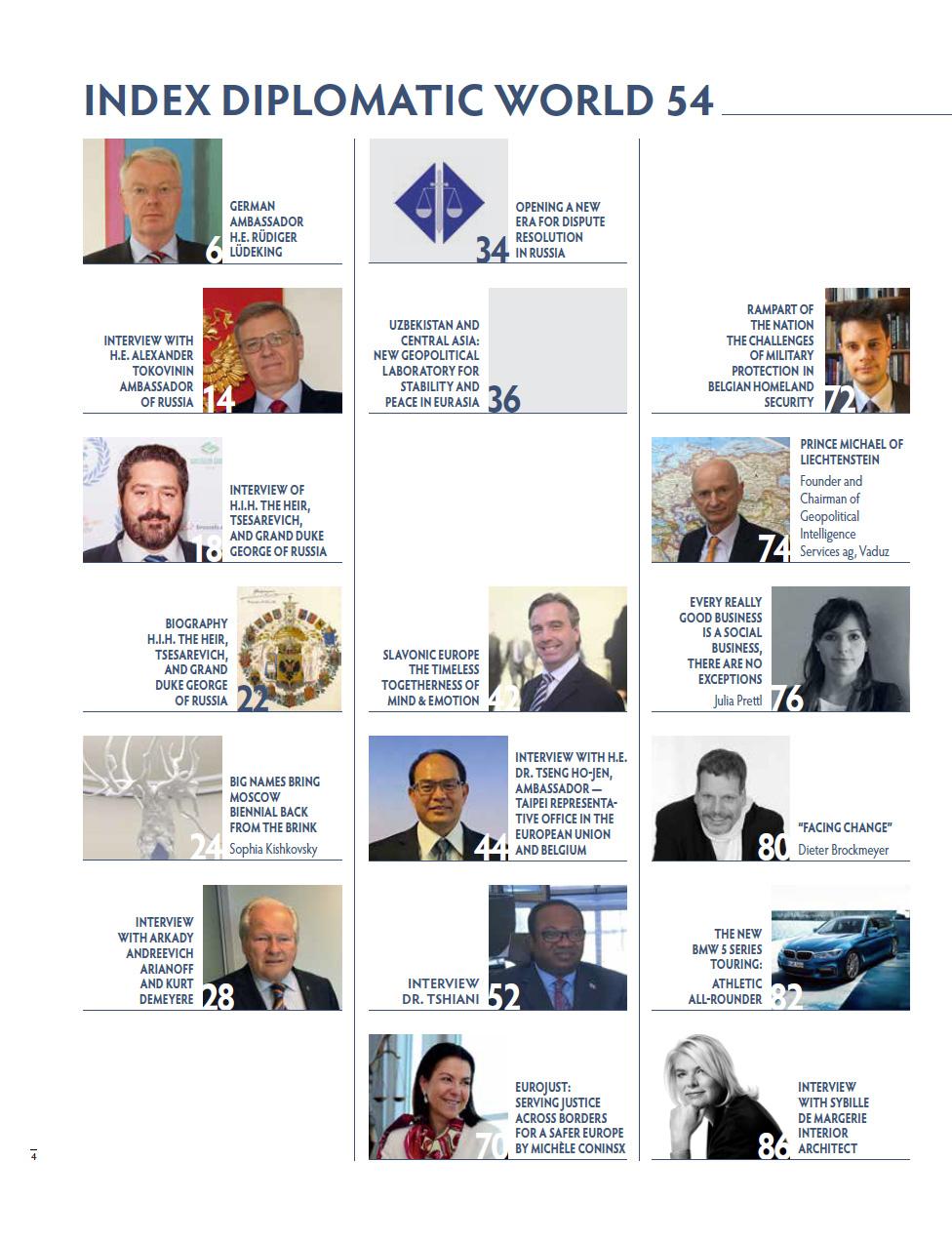