Linking visible and invisible – the world as MIND & EMOTION

The mankind needs more ART. It needs more roots, more devotion and more affection – it needs more togetherness. It is the specific feature of Slavonic people to embody and express both – MIND & EMOTION – at the same time: The Slavs are born artists. They are born mediators. The SLAVONIC EUROPE Movement has the ambition to contribute to a sounding bridge aiming at connecting people and bridging regions and cultures. It is an integral part of the overall strategy and philosophy of SLAVONIC EUROPE: To emphasise ARTS and SENSITIVITY as the most trustful envoys for human relations and the understanding between human beings. It is the binding medium of human perception, togetherness and visionary creativity having the particular potential to open the world of HUMANITY, where the contemporaneity of MIND & EMOTION – represented in an exemplary manner through the medium of ART – allows for a holistic view of the world surrounding us. From this angle, the material and the immaterial sides of our existence are not separated, but are instead seen, felt and lived as a whole. It is one of the specificities of the Slavs to dispose of and to display naturally this phenomenon of CONTEMPORANEITY & SYNESTHESIA – binding rationality and emotionality at the same time – a special feature of the Slavonic character which supports increased creativity and facilitates the trend to interdisciplinary approaches.

ARTS is one of the four thematic sectors of the SLAVONIC NEW WAVE (SNW) Framework Programme. It consists of individual concrete projects representing the actual potential of the SNW in the domain of ARTS and shaping in this way the overall cultural profile of the SLAVONIC EUROPE Movement. 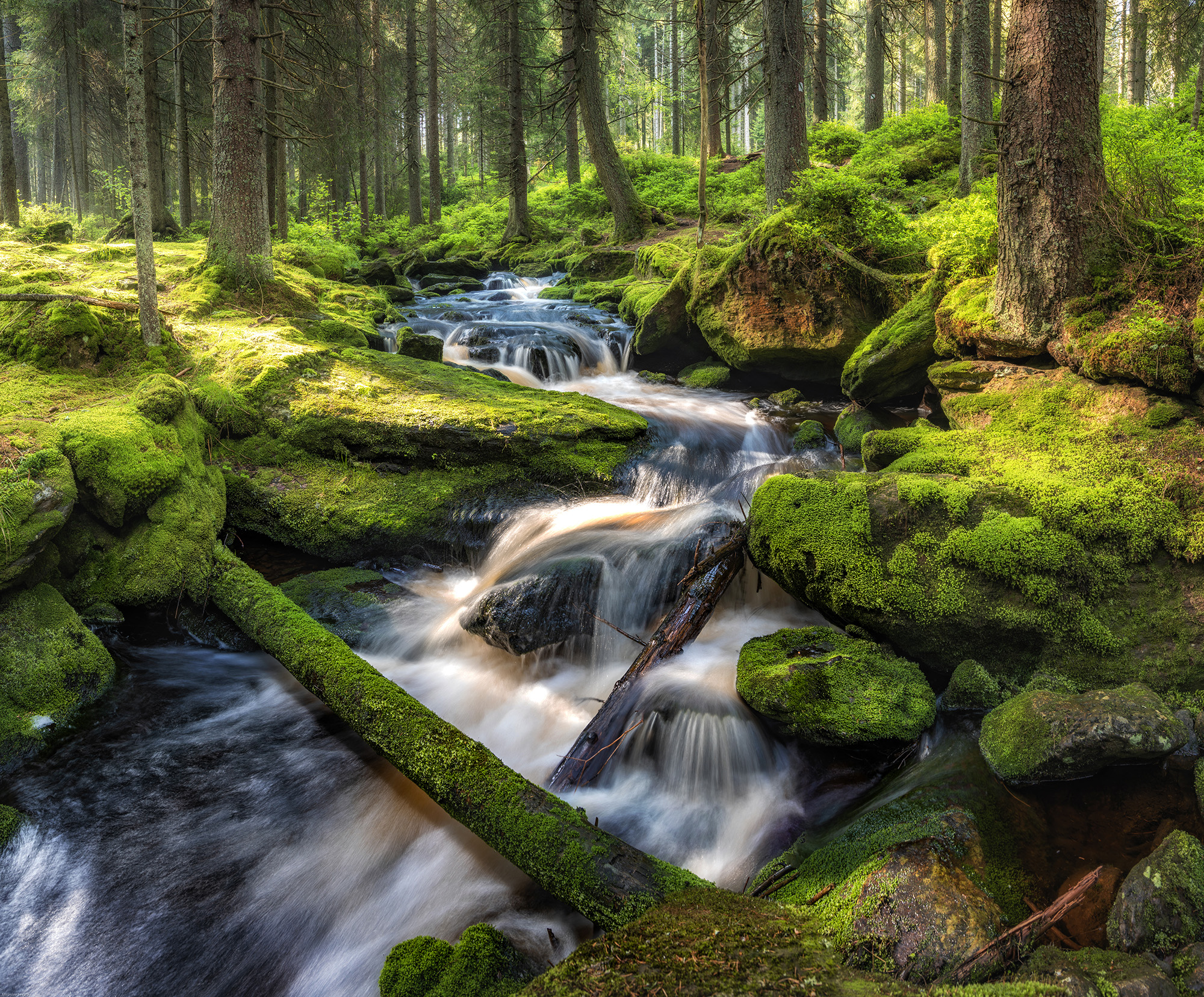 The ŠUMAVA SPRINGS (SSP) project is a joint initiative of SLAVONIC EUROPE (SE) and the FREIER LANDESTHEATER BAYERN (FLTB) with the aim of giving new impetus and paving the way for mutually fruitful relations between the CZECH REPUBLIC and the FREE STATE OF BAVARIA.

ŠUMAVA SPRINGS is a festival, a meeting place, a civil society education project and an academy for young people at same time – based on music as the central language and the unifying link between people and peoples. But first and foremost, it is an event.

The idea of countering the alienation of separated neighbours in the border region and the wider area of Southwest Bohemia and the Bavarian Forest with the help of a cross-border cultural undertaking is part of the efforts of SLAVONIC EUROPE and her partners to connect Europe in a decentralised bottom-up approach from the Member States’ borders via specific cultural synapses. In the case of the Czech-Bavarian cross-border relations, the ŠUMAVA SPRINGS project itself is such a cultural synapse, which facilitates exchange, information, encounters and mutual participation of citizens on various levels and through many different channels.