THE WAY TO A STRONG AND RESILIENT EUROPE

The EUROPEAN MINORITIES NETWORK (EMNet) is the central piece and the backbone of the LUSATIA GLOW (LG) Framework Programme. It is perhaps its most crucial point, since the activation of the Cross-Border Minorities (= synapses) and the creation of new ones, where previously no existed, will result in a multiplier effect in the sense that each new impulse multiplies its full power in creating real new forces, once the extended and elastic new network start to exist. Instead of drying up and running out of power getting entangled in a bogus network that only absorbs resources, but creates no new forces, the EMNet will assume the function of a gravito-magnetic field generating induction energy enabling the body of the European continent to use its sensory organs and move its members.

The outcome of the fully developed & extended EMNet in its final phase will be threefold:

In the strategic map below you find the final outcome of the EMNet project showing the fully extended network across Europe. 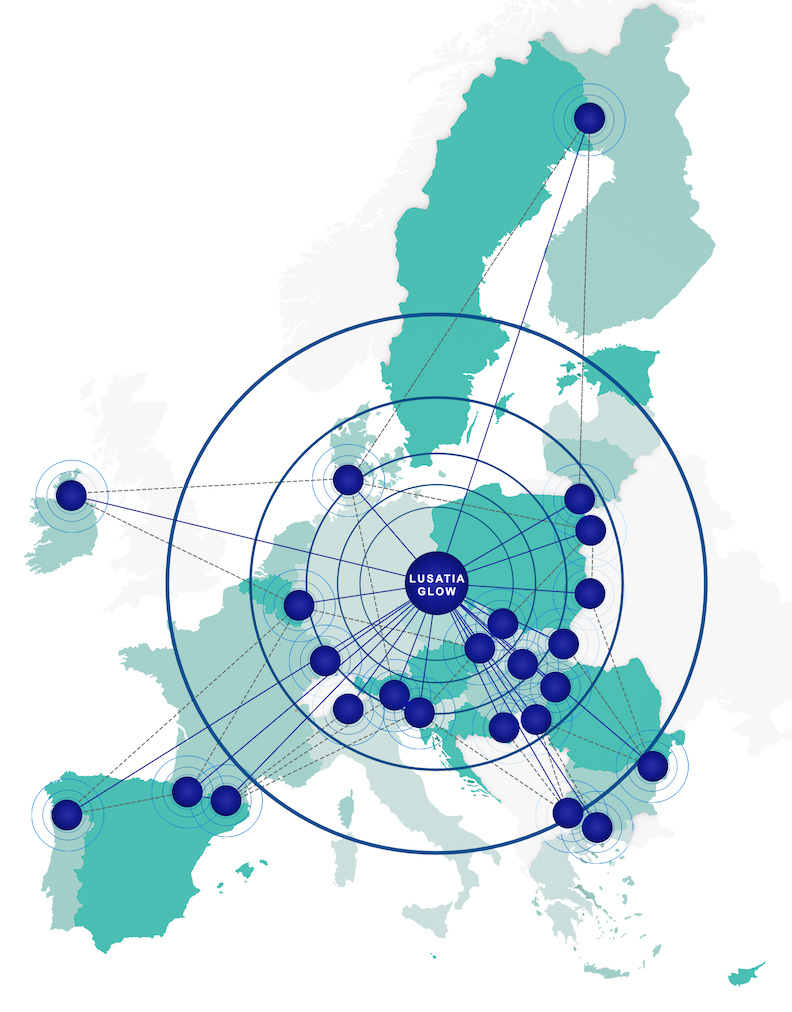 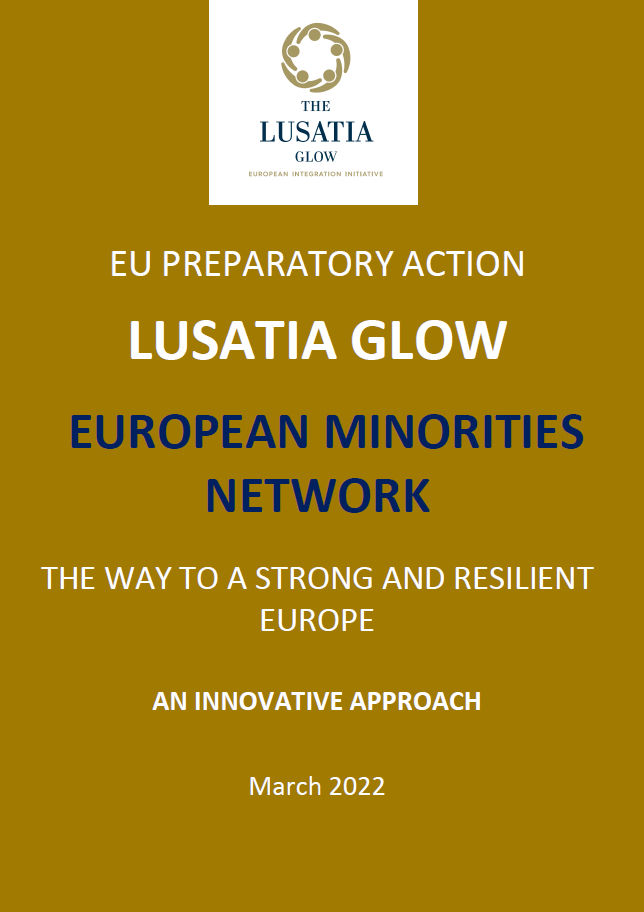 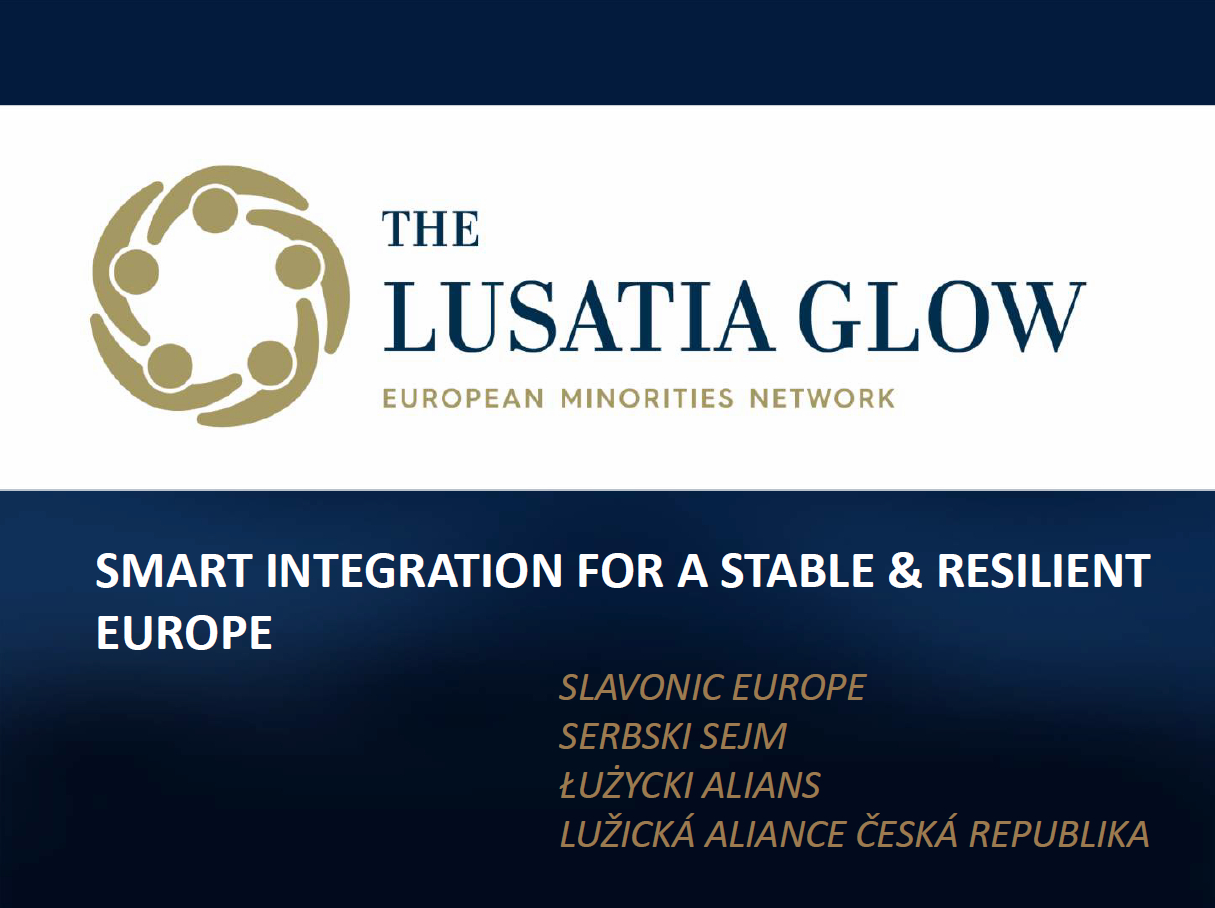