David CHMELIK is the Founder and President of SLAVONIC EUROPE.

Born in 1968 in Kladno/Czechoslovakia, he first grew up in Prague and left with his parents in 1980 his country for Germany, where he studied classical philology (Latin & ancient Greek) at the Ludwig Maximilian University of Munich/Germany and mathematical economics at the universities of Berlin (FU) and Bonn (RFWU)/Germany. He carried out his final diploma thesis in economics as an empirical comparative analysis of the „Consumption expenditure of large economies within the European Union“ at the European Commission in Luxembourg (EUROSTAT) and obtained subsequently his diploma degree in economics from the university of Bonn in 2003. 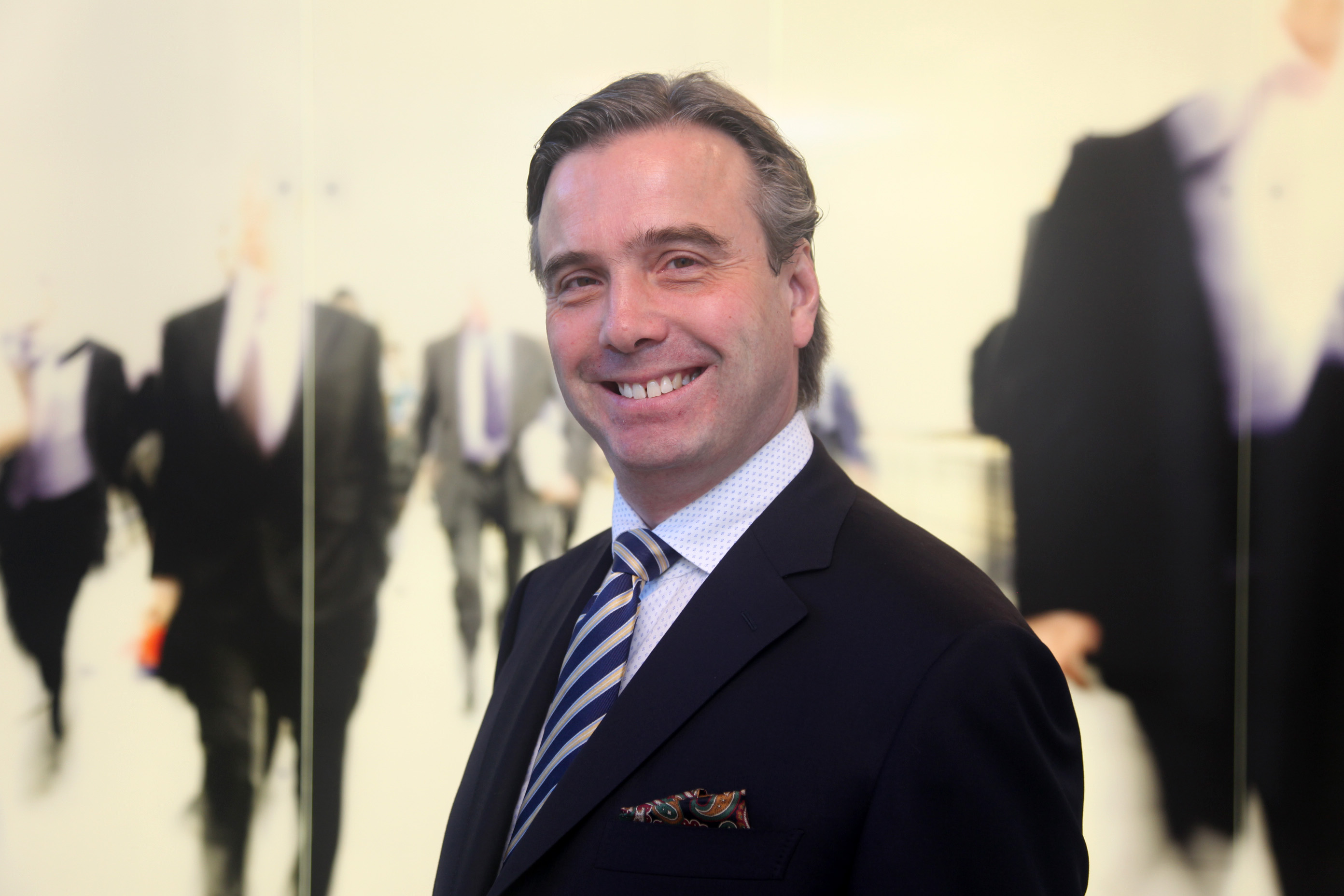 From 2005 to 2016 he served as a permanent official at the European Commission in the Directorate General of Budget being seconded in the framework of the Czech EU Presidency in 2008-2009 to the Vice Prime Minister of the Czech Republic.

David CHMELIK – having the command of seven languages, i.e. Czech, Slovak, German, English, French, Latin and ancient Greek – puts creativity in the middle of his activities: being also a composer and author, his approach is holistic and must combine all creative strands of an individual with profound knowledge and wide experience in order to obtain – as the ideal outcome – an organic entity, which is the only condition under which a men made construction, independently of its kind, size and scope, can last and succeed.

As founder and president of the Belgian-German Club in Brussels (BGC) in 2011 and of the European Club Prague (ECP) in 2012 David CHMELIK led these two associations through diversified annual programmes during 4 years marrying arts, science and current societal topics in each of their individual events. In autumn 2015, he kicked off the SLAVONIC EUROPE movement in Brussels with the explicite objective of fostering and strengthening the Slavonic togetherness in Europe and around the world on cultural grounds and, at the same time, as a contribution to an alternative European unification attempt based on culture as the connecting power – a new Slavonic bottom-up approach to societal integration.

In this framework, David Chmelik developed with his team in 2020 the concept of a SLAVONIC CULTURAL NETWORK (SCN) across Europe relying on a series of individual artistic events presenting the variety and the strength of the Slavonic culture and linking people, nations and regions together.