THE SPIRIT – Slavonic Culture: Mutual affection and common devotion leading to a Slavonic societal revival in the 21st century based upon the unity of Arts, Democracy, Education & Economy

The architects of SLAVONIC EUROPE think globally, they act nationally, digitally and network-based. They draw on well-defined objects and chose concrete examples. They include into their scope of activity all creative domains, which push the civilisation further and constitute together a cultural space based on concrete phenomena linked by mind & emotion: ΓΝΩΘΙ ΣΕΑΥΤOΝ – Know thyself – a process of self-awareness takes off and results, eventually, in the essential civilisation dimension of HUMANITY as mutual respect and mutual solidarity among human beings. Nobody can create anything lasting and reliable without existing roots, ardent devotion and human affection: Without affection there is no devotion and without devotion there is no durability. Devotion and affection, however, can only arise where human mind encounters concrete objects rooted in the real world.

The only answer to this causal chain is CULTURE.

Culture comprises all of them: It builds an arch between roots, devotion and affection via its multiple appearances in form of ARTS, DEMOCRACY, EDUCATION & ECONOMY – an iridescent unity which mirrors the variety and plenty of the life and world surrounding us. An arch of creative and vivifying suspense between Mind & Emotion. It is for this reason that the Slavonic societal revival and renewal in the 21st century starts with a comprehensive framework programme based on this unity giving the unique opportunity for a thorough citizens’ dialogue and building an invigorating new wave of social life where the individual meets the society offering his potential, energy and creativity.

GENERAL STRATEGIC AND ACTION PLAN OF THE SLAVONIC EUROPE MOVEMENT 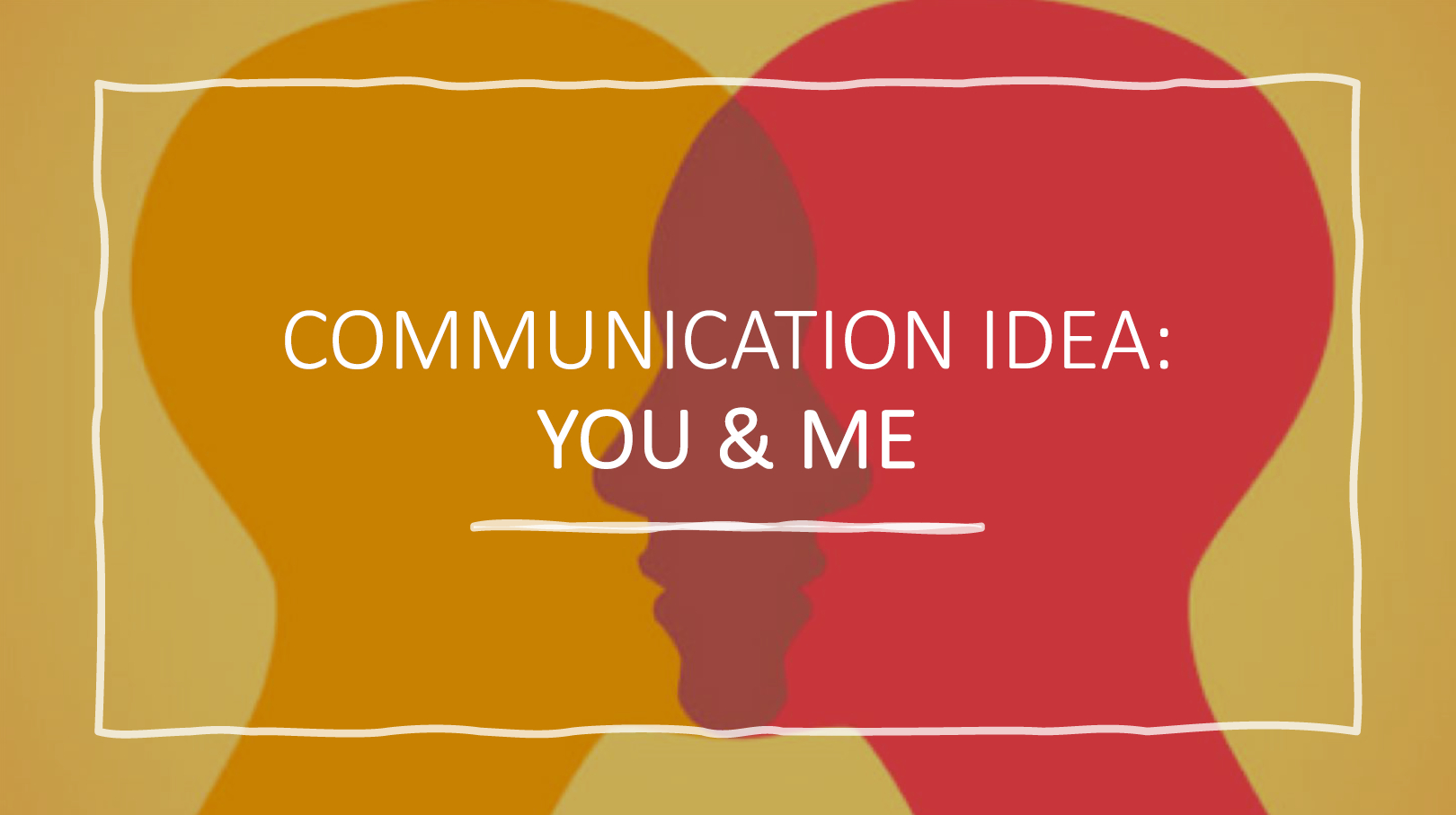