The SLAVONIC EUROPE Movement (SE) is an International Civil Society Initiative with CULTURE as its basis and focal point: Understood as the unity of ARTS, DEMOCRACY, EDUCATION & ECONOMY, culture comprises multiple strands of consciousness and action of the SE Movement representing its holistic conception, which is embedded in creativity as it is in ethics and concrete implementation.
This unique bottom-up approach is an innovative Slavonic alternative to societal integration and organisation reaching out simultaneously to other countries and regions in Europe and around the world seeking mutual exchange, understanding and cooperation.

Raising awareness of the particularly rich, deep, vast and diversified Slavonic Civilisation and hence of the very identity of the Slavonic people and their very position in today’s world represents a fascinating and challenging endeavour and constitutes an autonomous value in itself.

Moreover, in times of rising disintegration and apparent political and social drifting, this unique civilisation project strives for making the difference – a proactive and constructive contribution to enhance the communication and cooperation between people and build up a new bridge between East and West strengthening thus the integration and cohesion across the European continent.

In order to be up to this ambitious task, the SLAVONIC EUROPE Movement (SE) disposes of a sound organisational structure as developed below, based on two distinct legal bodies under Belgian law – the SLAVONIC EUROPE Foundation (fondation privée) and the SLAVONIC EUROPE s.r.l. (Ltd.) allowing for deploying the necessary power of impact in realisation of its main goals and the fulfillment of their specific objectives and individual projects. 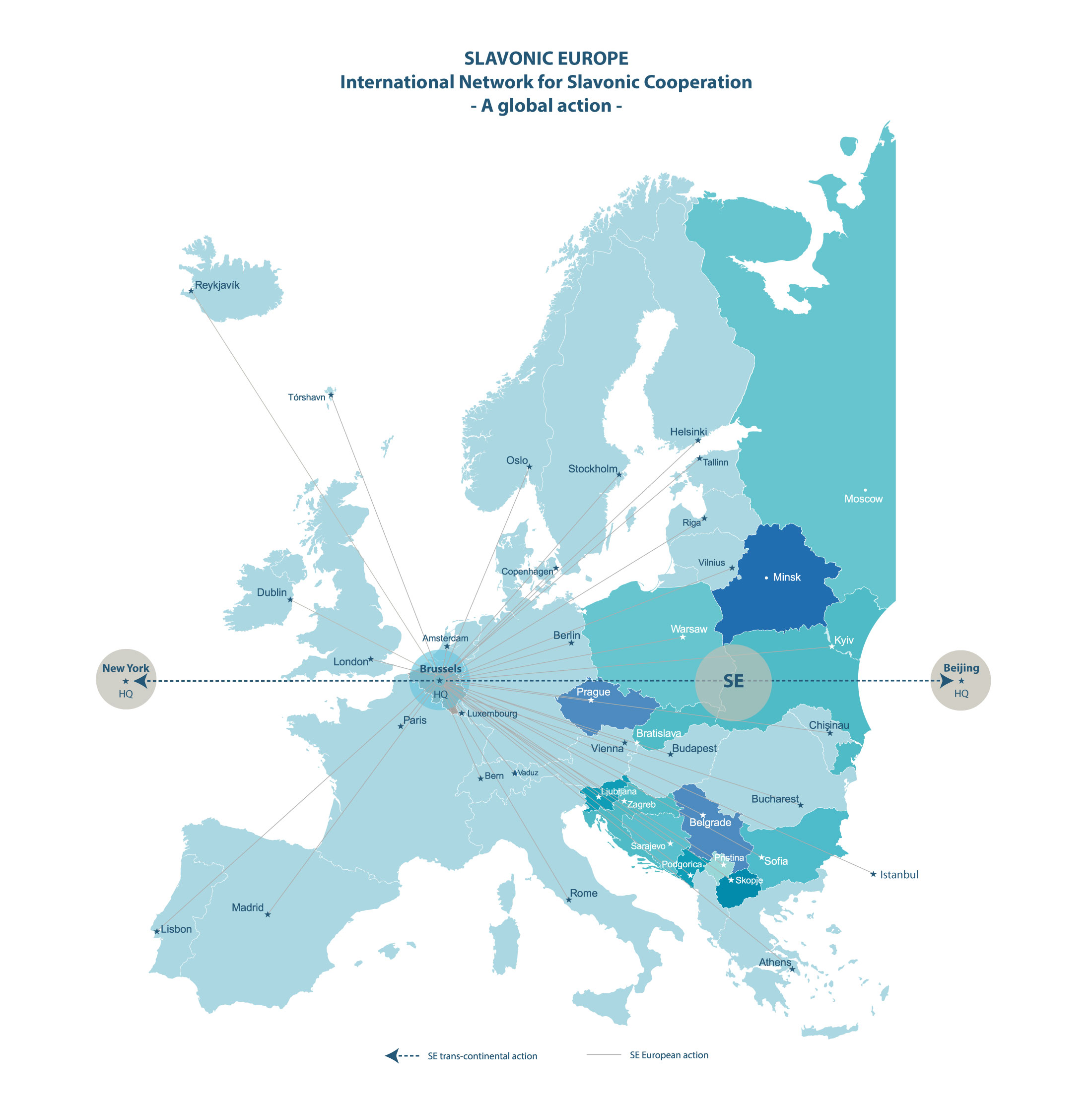 For further information on the SLAVONIC EUROPE initiative and its various specific individual projects, please consult the following publications, which give you, among others, a full overview over the SLAVONIC EUROPE Movement as well as over all Slavonic cultures, their facts, characteristics, special features and particular positions within the Slavonic World. 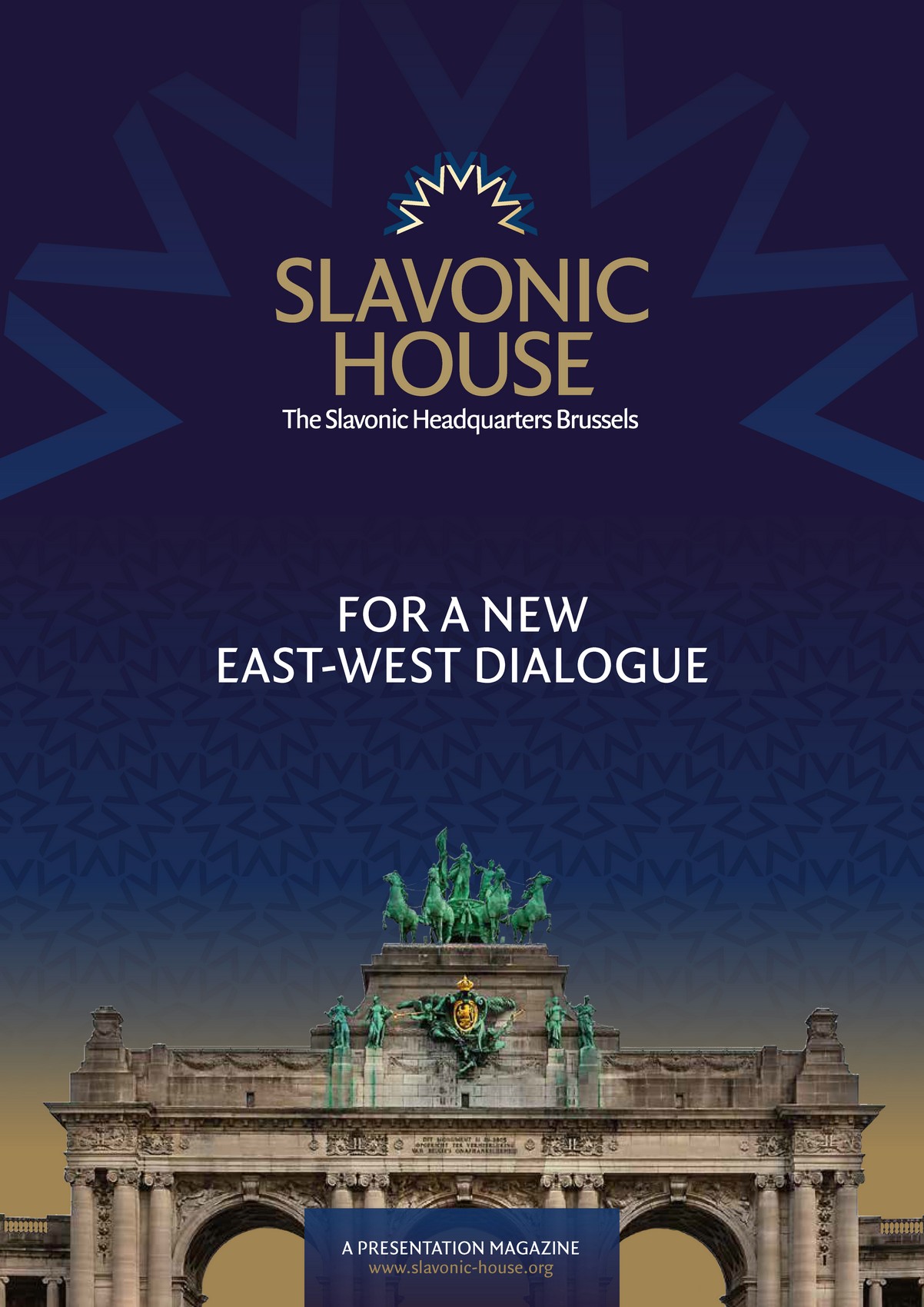 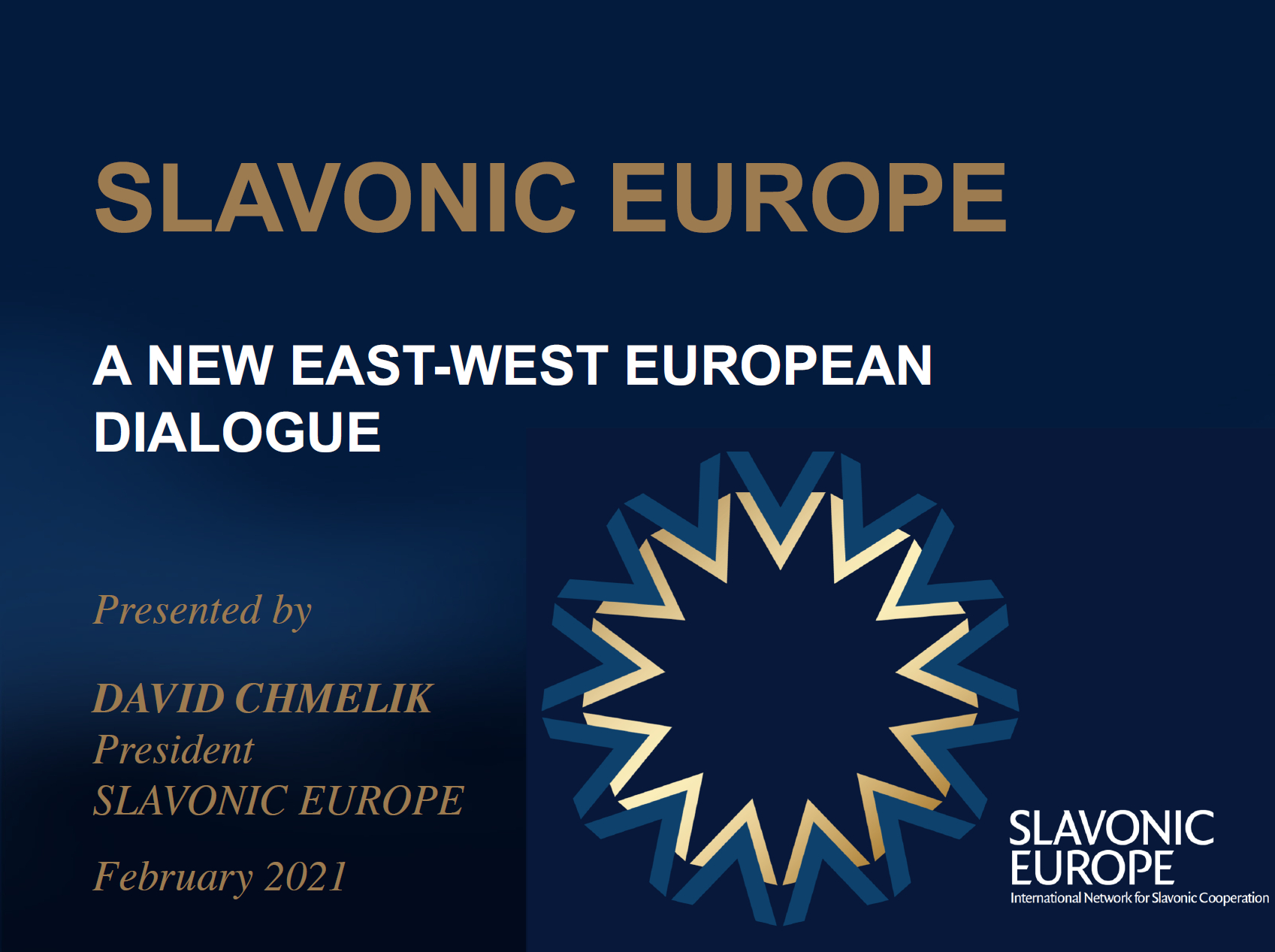