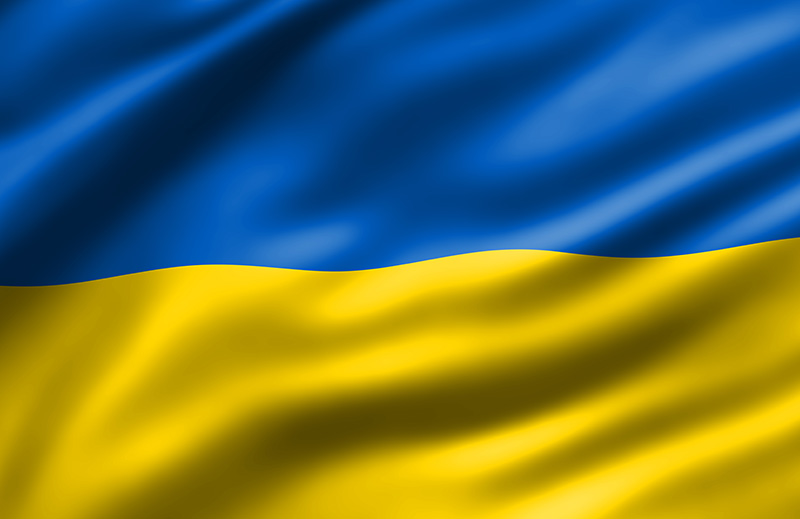 UKRAINE UNDER ATTACK
SLAVONIC EUROPE condemns in the strongest terms the RUSSIAN INVASION of the REPUBLIC OF UKRAINE and calls for a DEMOCRATIC CHANGE in RUSSIA and in BELARUS.

Each time has its challenges and chances. We believe that the 21th century will be the century of the rise of a modern and democratic Slavonic culture.

The Slavs are the most important cultural family on the European continent totaling around 312 million people, encompassing more than 20 languages and dialectal continua and counting 13 Slavonic countries. On an international scale, there are more than 360 million Slavs living around the world. They are the only cultural group in Europe whose countries are situated in substantial numbers both inside and outside the borders of the European Union.

Parts of the Slavonic culture are located directly at the border between East and West of the European continent representing a natural and hence an ideal ambassador in the framework of the European Integration Process.

Never before a common platform has been created for all Slavs in Europe and around the world to join their forces and gather under the roof of CULTURE.

THE SPIRIT – Slavonic Culture: Mutual affection and common devotion leading to a Slavonic societal revival in the 21st century based upon the unity of Arts, Democracy, Education & Economy

The architects of SLAVONIC EUROPE think globally, they act nationally, digitally and network-based. They draw on well defined objects and chose concrete examples. They include into their scope of activity all creative domains, which push the civilisation further and constitute together a cultural space based on concrete phenomena linked by mind & emotion: ΓΝΩΘΙ ΣΕΑΥΤOΝ – Know thyself – a process of self-awareness takes off and results, eventually, in the essential civilisatory dimension of HUMANITY as mutual respect and mutual solidarity among human beings.

The LUSATIA GLOW (LG) project is an exemplary integration model based on a German-Polish-Czech cross-border democratic, peaceful and constructive civil society stemming from a small, but creative and dynamic Slavonic people of the Lusatian Sorbs / Wends, which can serve as a new cross-border grassroots integration model for whole Europe.

THE FACE AND THE SENSES – A cultural ambassador, a venue and the place of progress for a better and finer civilization around the globe

The SLAVONIC HOUSE will be the face and the senses of SLAVONIC EUROPE – an excellent and unique place for cultural activities at the heart of the Brussels European Quarter and as a chain around the world.

SLAVONIC EUROPE will highlight the Slavonic culture via a diversity of periodically organized activities in the Brussels SLAVONIC HOUSE: